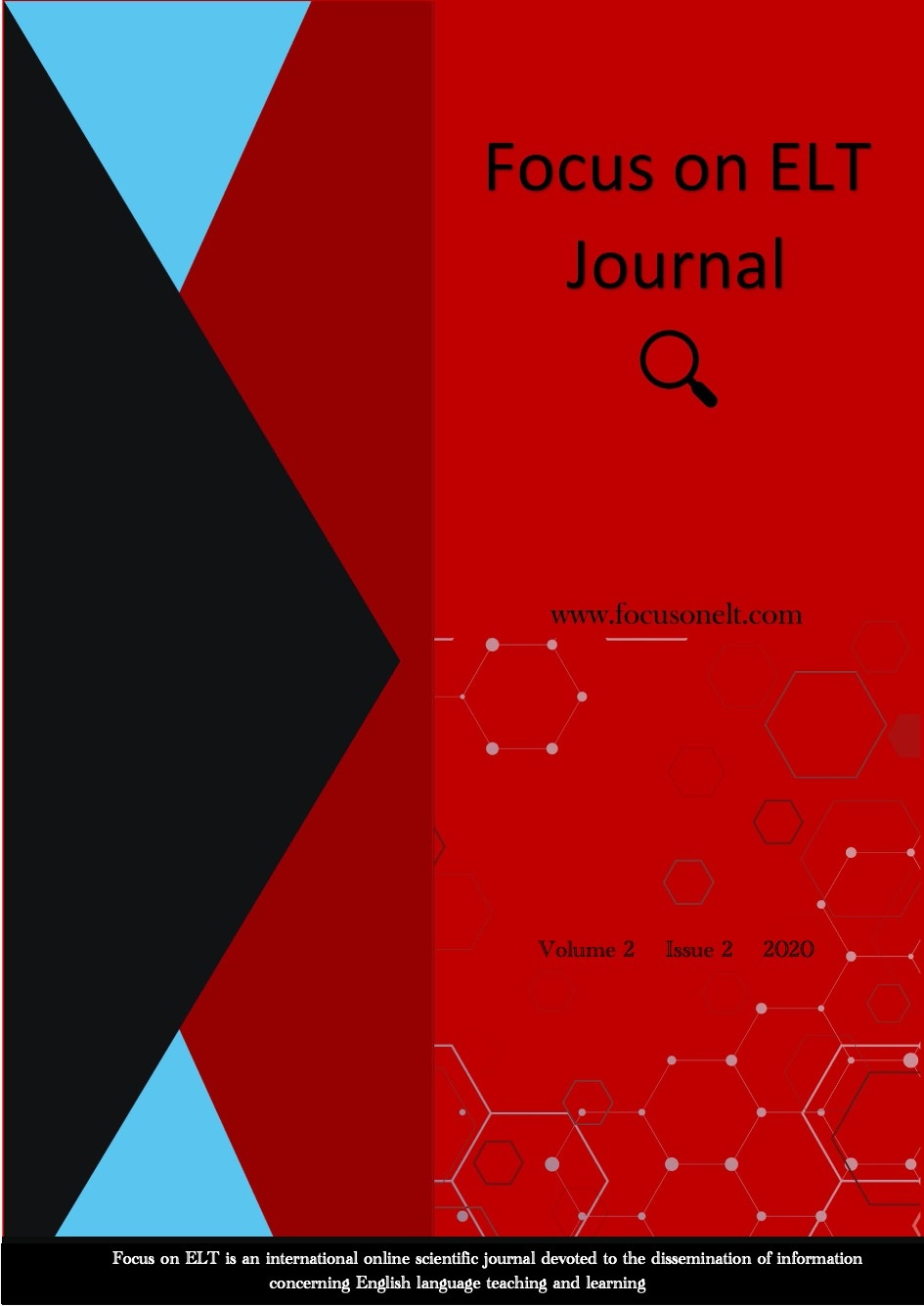 This study mainly investigates young adults’ negative attitudes towards foreign language learning with its underlying reasons by developing an action plan to minimize them in a Turkish EFL context. Lower intermediate students (n=35) of Vocational High School at a state university in Turkey participated in the study. The data required to initiate an action research cycle were collected through in-class observations, and then, randomly selected participants (n=8) were interviewed in order to get in-depth data. The qualitative data were analyzed via content analysis. The analysis of the data showed that adults’ language learning behaviors were not only influenced by their previous learning experiences but also their lack of knowledge in their L1 and L2. The data collected through action research also revealed that students’ negative attitudes might also result from the attitudes of their teachers towards them. In terms of the detected problems owing to the class observation, the present study might be regarded as context-specific since the solutions for speaking anxiety were generated with respect to its own contexts, aspects, variables and effects on learners.