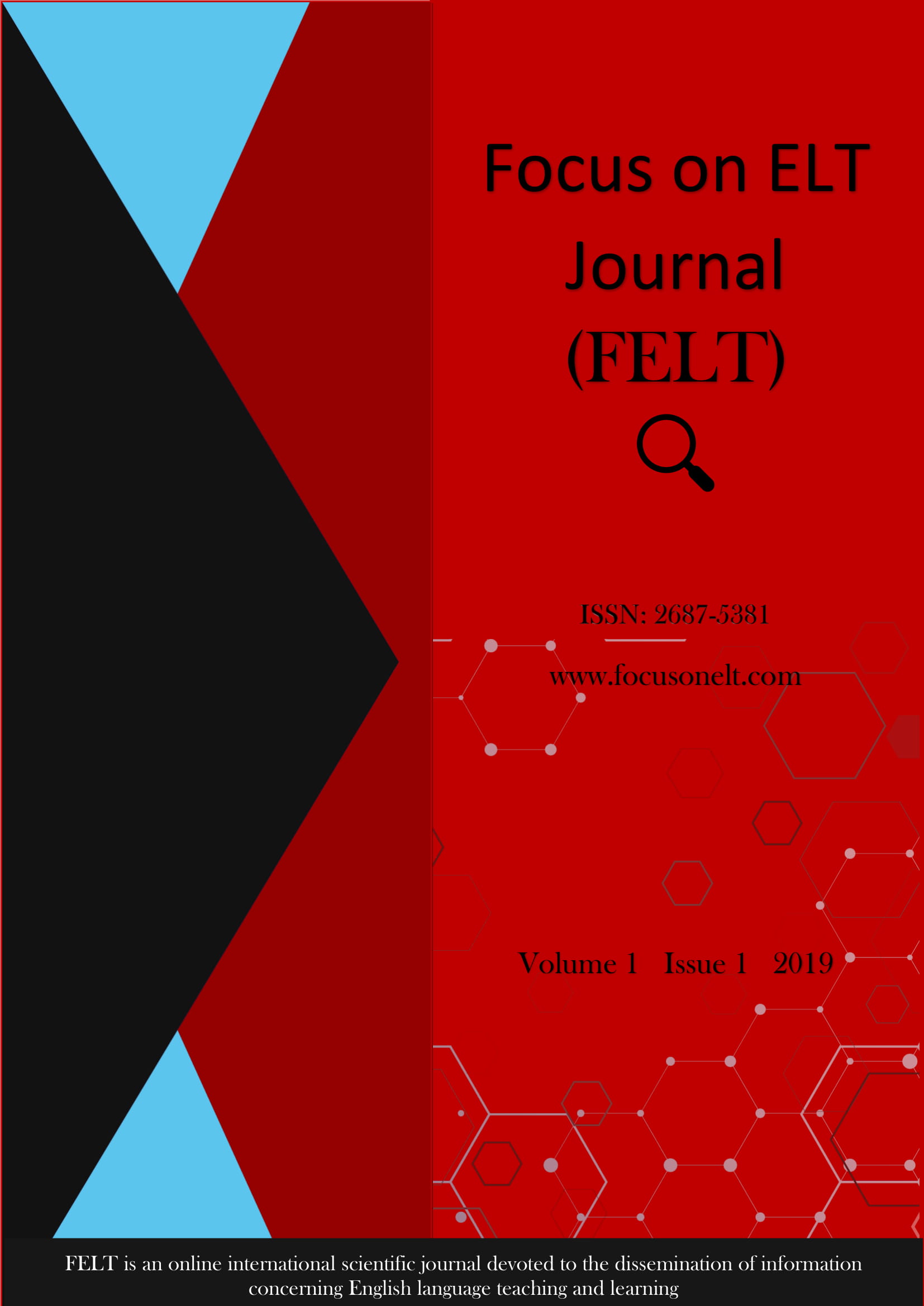 This study examines the impact of ‘Teaching Proficiency through Reading and Storytelling’ (TPRS) on students’ grammar and vocabulary performance as well as their attitude toward learning English. The participants are 38 freshmen, 14 in experimental and 24 in control group, studying in the department of tourism and hospitality services of a 2-year vocational school at a state university in Turkey. A pre-test including grammar and vocabulary questions as well as an attitude questionnaire was used as pre-test and post-test in the beginning and end of a four-week intervention as the data gathering tool. TPRS technique was implemented for four sessions in the experimental group to teach target vocabulary and structures. While The Mann-Whitney U test was run to find out the differences between pre-test and post-test scores of control and experimental groups, Wilcoxon Signed Rank Test was employed to find out the differences between the pre-test and the post-test scores of experimental group. The results indicated that TPRS technique had positive impact on students’ grammar and vocabulary performance as the students in the experimental group outperformed the ones in the control group in the post-test. TPRS technique was also found to be effective in creating positive attitudes toward learning English. Some implications to employ TPRS in English classes as well as suggestions for further research were also provided.