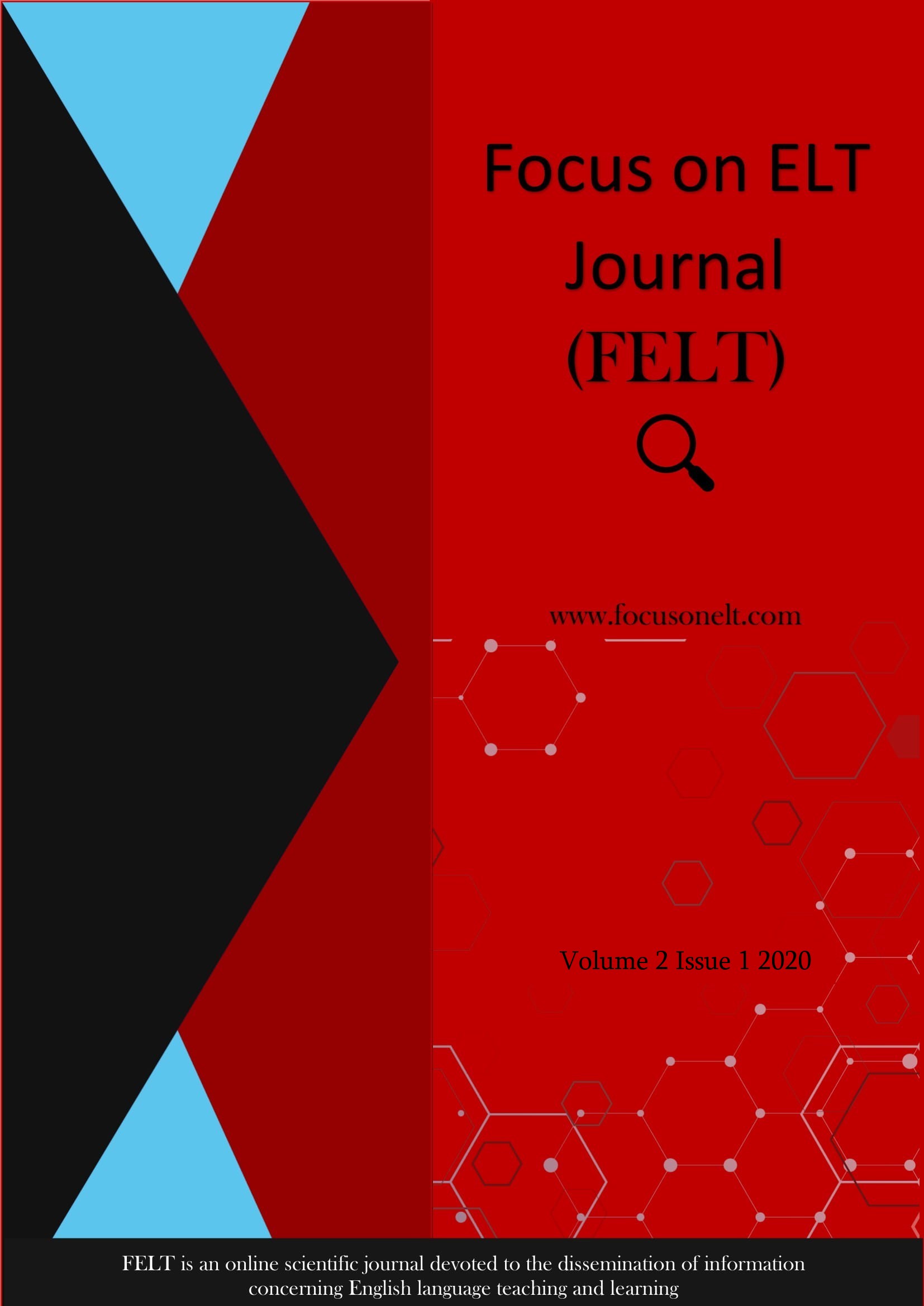 The Council of Higher Education (CoHE) has transformed the curriculum for teaching departments into a phase during which more elective courses are taught in recent years. In accordance with this, the related innovation led to the constitution of three essential elective categories named as professional teaching knowledge (PTK), subject area knowledge (SAK) and general knowledge (GK). This research study aimed to investigate and suggest the integration of World Englishes (WE) and Culture course into English Language Teaching undergraduate programme. This study initially targeted to investigate teacher trainers’ views on the most avail contents to encapsulate within the WE and Culture course. Subsequent to this aim, the study aimed to constitute a syllabus for this course. With this notion, a study which incorporated two distinct stages was generated. The study followed a mixed method sequential exploratory research design. Correspondingly, documents which embrace books, university syllabi, google search documents and research articles were analyzed. Following this execution, a survey was constituted and conducted on teacher trainers. Microsoft Excel was utilized with the aim of analyzing the documents and SPSS (Statistical Package for Social Sciences) 21.0 was employed for the analysis of the quantitative findings. Results of the study demonstrated that there were 34 essential topics which were drawn from the document analysis phase of the study and teacher trainers favored some of these topics more than the others. A syllabus for “World Englishes and Culture” course was suggested at the end of the study.