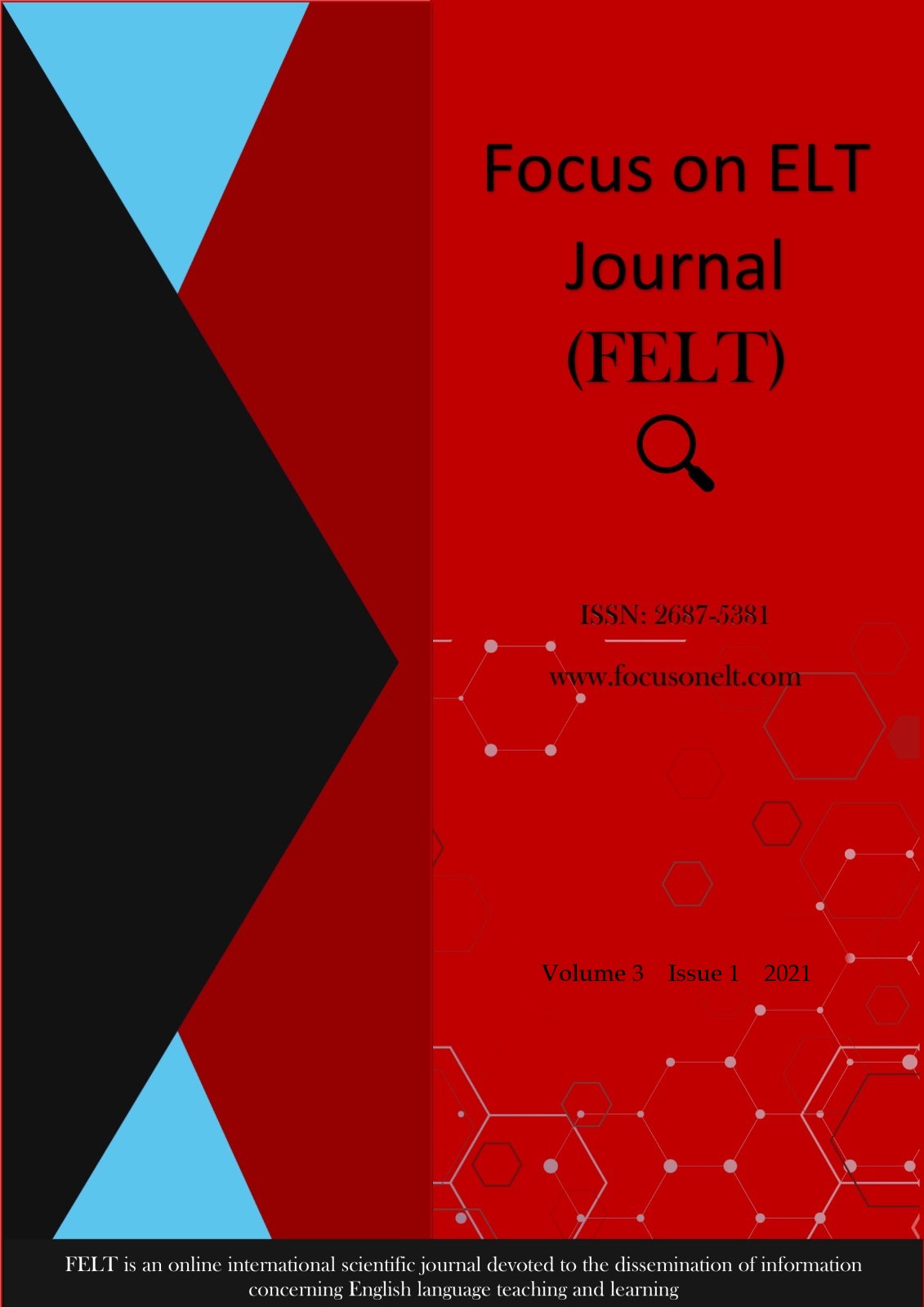 This work is licensed under a Creative Commons Attribution-NonCommercial-NoDerivatives 4.0 International License.

Most read articles by the same author(s)